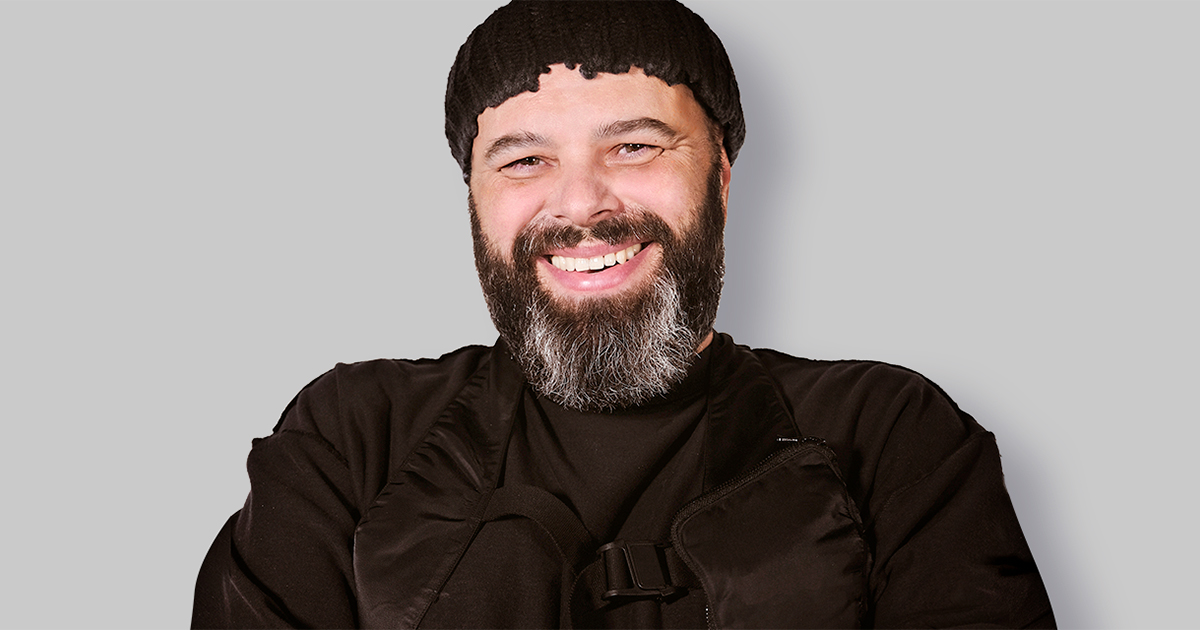 The legendary musician returns to Minsk with a big solo concert

On December 4, 2021, Maxim Fadeev will gather the Minsk-Arena with his unique solo concert. The successful Russian producer, composer, author and performer of songs will perform in Minsk for the second time for his many fans. The audience will find a bewitching velvet voice, recognizable timbre, the sound of rare instruments, skillful playing of musicians and complex stage design.

"I have tried for many years to learn to hear without hearing."

In October 2019, Maxim Fadeev performed for the first time for the Belarusian audience after 25 years of a forced creative break. The musician, who was infinitely grateful to the audience, took an encore twice and lifted the entire Minsk-Arena from its seats. His concert was the most difficult two-hour live performance due to a completely blocked ear canal. It was in Minsk that the musician shot a short documentary film "I Can't Hear You" about the backstage of his creative life, studio work and a long return to the stage as a performer.

"Each concert has to be prepared as if it were a Hadron Collider and not a musician's concert."

At the age of 38, Maxim Alexandrovich suffered a serious auditory injury, and for a long time could not return to the audience without prejudice to his health. Now he is forced to sing on instruments, being on stage in a specially established area, where all the necessary equipment is concentrated. The instruments show the song's shape, duration, beat, tempo and the location of the artist in it. And the main sensor, placed on the bone of the musician's head, "prompts" the tone of the song.

“For me, music is an unconditional substance, I am ready to give it my heart, which I do. Music bathes in my soul, and I bathe in music ”.

Maxim Fadeev is the creator of the MALFA music label and important long-term projects of modern Russian and international show business. He brought to the stage the singer Linda, the group SEREBRO etc., "Monokini", "Total", Gluk'oZu, Yulia Savicheva. Fadeev is the mentor of the projects "Star Factory-2", "Star Factory-5", TV show "Voice. Children ”,“ Main Stage ”,“ Songs ”on TNT. Director and author of the musical animated film “Savva. War heart. " The artist made a significant contribution to the development of music, and is rightfully considered a significant figure in the music industry in Russia and abroad.

For his solo concert on December 4 in the Minsk-Arena, Maxim Fadeev prepared an exclusive program, which included famous hits such as "Dancing on Glass", "Sister", "Run across the Sky", "Will I Become Happier", as well as new tracks that today occupy leading positions in all music charts of the CIS. For all fans of the artist, only live sound, admiration for talent and a sea of ​​emotions!